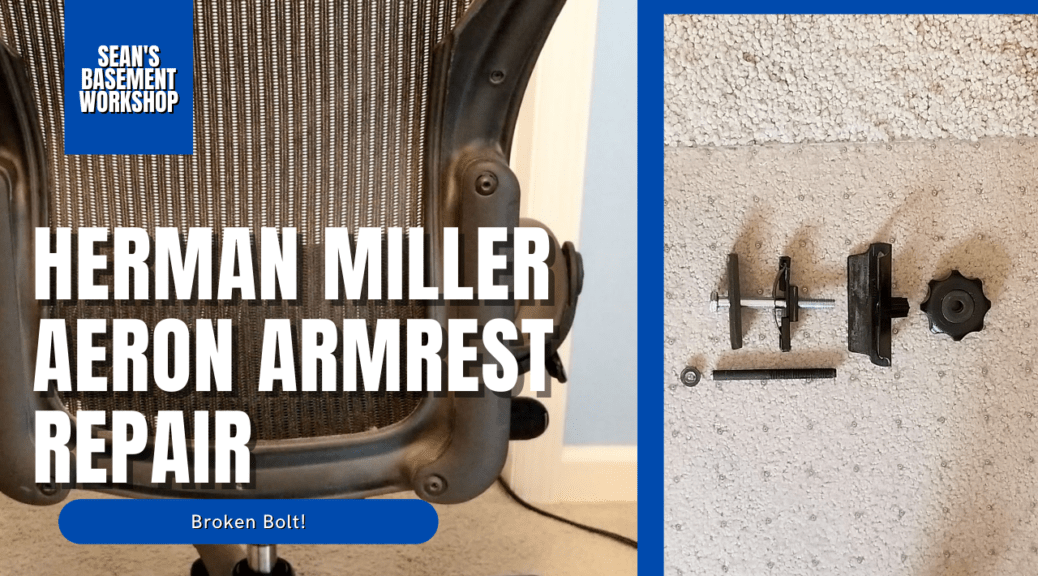 Or Check out our Deal of the Day page in the Top Right of the Menu
Looking for athletic clothing? Try Baleaf

This site uses Akismet to reduce spam. Learn how your comment data is processed.

Some of the links on this site are Amazon Affiliate links. As an Amazon Associate I earn from qualifying purchases.